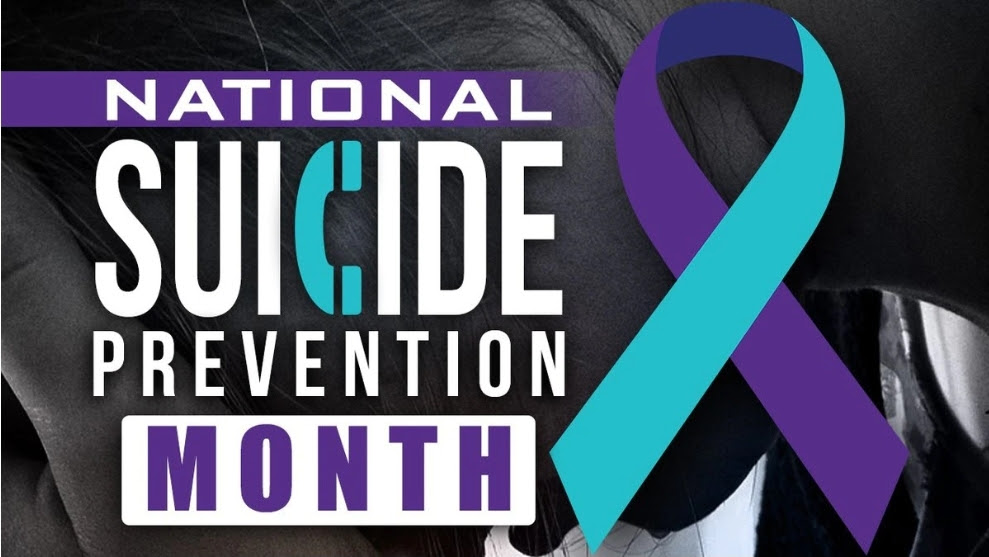 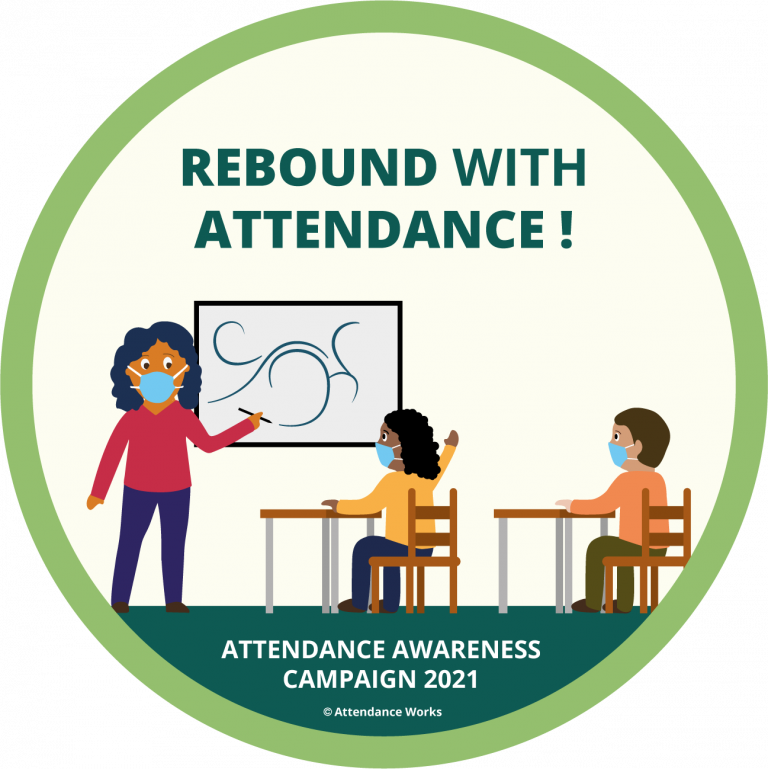 Function as a child advocate to promote regular school attendance for all students.

Conference with students at school to identify factors that may cause or contribute to poor school attendance.

Inform students and parents of their individual and collective responsibility about the Georgia Compulsory School Attendance Law.

Collaborate with parents to identify problems at the home and school level that may contribute to poor school attendance.

When appropriate, provide parents with a list of community resources that can provide a variety of services to families (physical and mental health, financial, etc.).

Identify personnel and programs within the school that can provide additional support for students (psychological services, guidance and counseling, etc.).

Monitor the student's attendance on a weekly basis with respective school attendance clerks.

** When administrative actions taken to correct truancy have proven ineffective, the school system may file proceedings in court and furnish evidence for the conviction of parents and/or child for non-compliance with state attendance laws.

Over the course of a school year, incidents arise within each school, which requires immediate, informed and effective response on the part of district personnel. Most commonly, these incidents involve accidents with injuries, acts of violence, terminal illnesses and actual deaths. The district-level crisis intervention team comprises School Social Workers, counselors and psychologists as well as district-level collaborators and consultants such as personnel from the local mental health clinic, local police station, and/or fire department.

School crisis response teams must determine which crisis events are likely to require or benefit from a team response. In general, the following four crisis categories are included:

Death of a student, a staff member, or a community member whose death affects a significant portion of the school population.

Major environmental crisis, such as a flood or fire.

Situation that involves a threat to the physical safety of students, such as a school bus accident, even in the absence of injuries.

Situation that involves a perceived threat to the emotional well-being of students, such as may be precipitated by hate-crime graffiti or repetitive bomb threats. Advised by the Administrative School Safety Team.

Situations that involve only a few students, especially when trying to maintain privacy or confidentiality, are better addressed through means other than a school crisis response team, perhaps by a student assistance team, school social worker or guidance counselor.

Faculty - School wide efforts to educate faculty through in-services on the Ga Compulsory School attendance law. The importance of the accuracy of information entered into powerschool is stressed as well as its timeliness. District Policy pertaining to differentiating between excused/unexcused absences is reviewed.

District School Worker is involved in mentoring students. Ideal referrals would be students who have been identified as possibly benefiting from additional support (academically, socially, emotionally, etc.). Social workers mentor students individually or in group settings depending on the student and what is deemed most effective.

The McKinney-Vento Education of Homeless Children and Youth Assistance Act is a federal law that ensures immediate enrollment and educational stability for homeless children and youth. McKinney-Vento provides federal funding to states for supporting district programs that serve homeless students.

Direct intervention to address the immediate concerns of at-risk students.

Mobilizing family, school and community resources to enable the child to learn as effectively as possible in his or her educational program.

Working with those problems in the child’s living situation that affect the child’s adjustment in school. 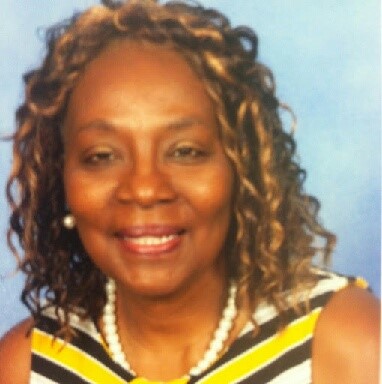